From the history of "GRAD PODIL": International football tournament

The first and victorious football tournament !!!

The players of FC "GRAD PODIL" snatched the victory in the fiercest battle of the final match!

The tournament turned out to be very dynamic, bright, intense and even tough. The final battles continued for two days. The intensity of passions went off scale to the limit.

And it is very important that the football players of FSKT "GRAD PODIL" won the first tournament of such level.

The beginning and the foundation were laid, more than worthily.

Within the framework of the PhSCS's tournaments to establish contacts and work together with public and state sports clubs in Europe, as well as at the invitation of the Mayor's Office of the city of Lublin (Poland), we attended a football tournament and held a number of meetings with the public of Lublin.

The ancient city receives many guests. The new arena welcomed 16 teams from 6 countries to the international football tournament. Under the patronage of the mayor of the city Krzysztof Zhuk and with the participation of PhSCS "GRAD PODOL" the sports festival was held.

The sports club was represented by Zhan Novikov

/2
/2
Read 11 times
Published in History of the club
Tagged under
Read more...

The team of "GRAD PODOL" in Greco-Roman and freestyle wrestling at the IX Summer All-Ukrainian Games of Sports Veterans in Memory of M. M. Baki, which was held from 06/07/2021 to 06/11/2021 in the village. Rybakovka of the Nikolaev region, represented by 7 athletes from Kiev:
Athletes:

It was the selection where the first places were licensed for the World Championship which will take place in October in Greece.

In Kyiv, in the shopping and entertainment center "Blockbuster mall", the Festival of wrestling among young men is taking place. Teams from: Vinnytsia, Cherkasy, Ivano-Frankivsk, Sumy, Kyiv regions and wrestlers from capital schools and clubs arrived in the capital.

06/05/21 On the first day of the festival of wrestling - the holiday was a success. School of wrestling and boxing with the support of FSO "GRAD PODIL" congratulates the first winners:
First place - Vladimir Vorona
Second place - David Litvinov
Third places - Anton Klyuchka and Denis Nikifarchuk

Three athletes of "GRAD PODIL" - wrestling team, took part in the team championship. They won three of the four fights and took third place. We hope that next year, we will be represented by an even stronger team. 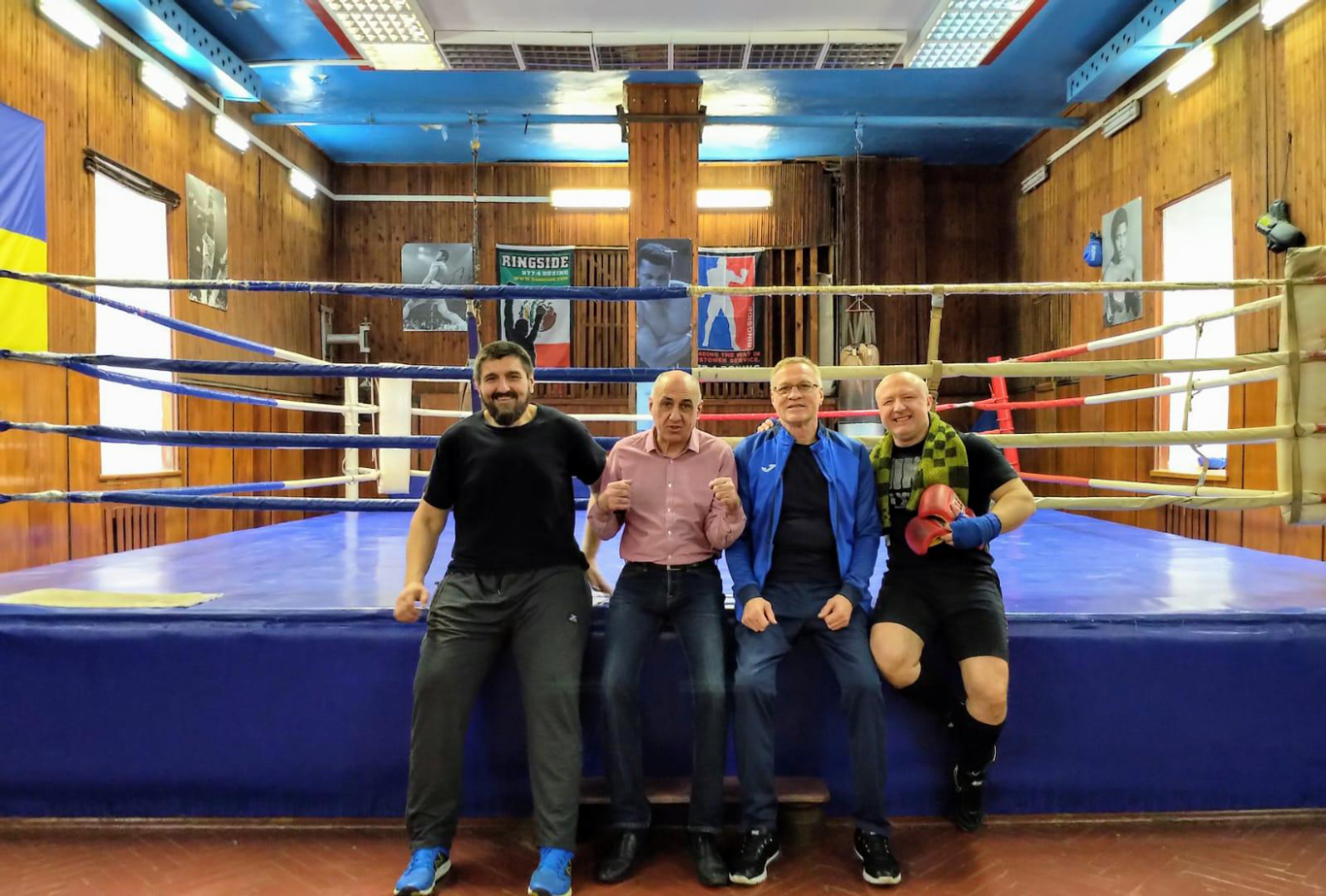 It is a great honor and great pleasure to receive a master class from real masters of Ukrainian boxing !!!